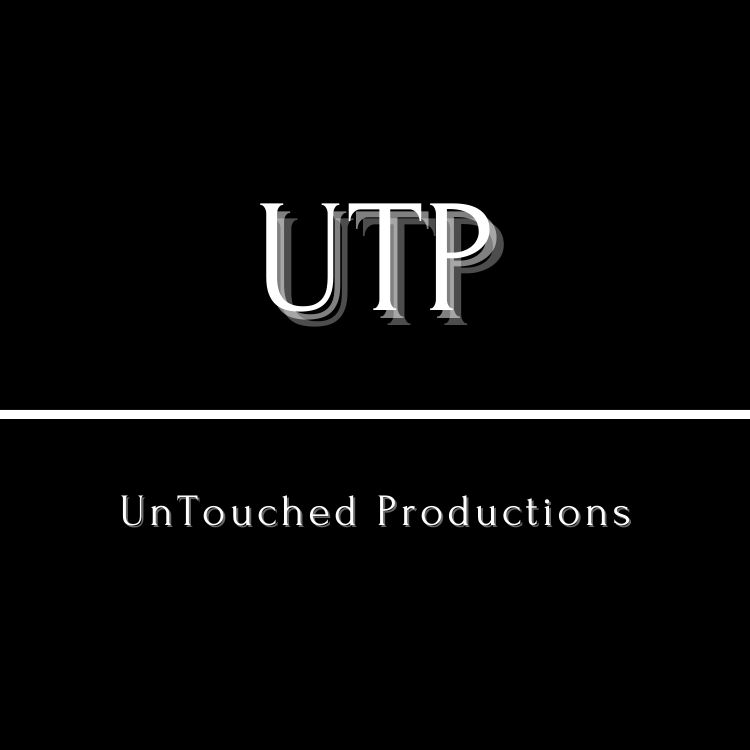 We are a musical production company formed by the songwriting team of Paul Smith & Jerry Robertson. Our purpose is to provide services for songwriters, artists, and musicians to create and produce their original works.

Paul and Jerry are a creative Songwriting Team that produce their own music. They are constantly looking for new artists who need a place to create their original compositions and join in the production of UTP's works. UTP  works with a variety of Puget Sound Recording Studios to help produce their original songs at a highly professional level. They currently have songs in release and getting air play around the world and most major online platforms.

Some of the NW's finest musicians are able to work with not only Paul and Jerry, but other songwriters and artists that work under the umbrella of Untouched Productions. These artists employ a wide range of styles - from Rock and Folk to Country, Hip-Hop, and even Classical, Untouched Productions is eager to create and produce within every genre of music.

Do NOT follow this link or you will be banned from the site! Scroll To Top